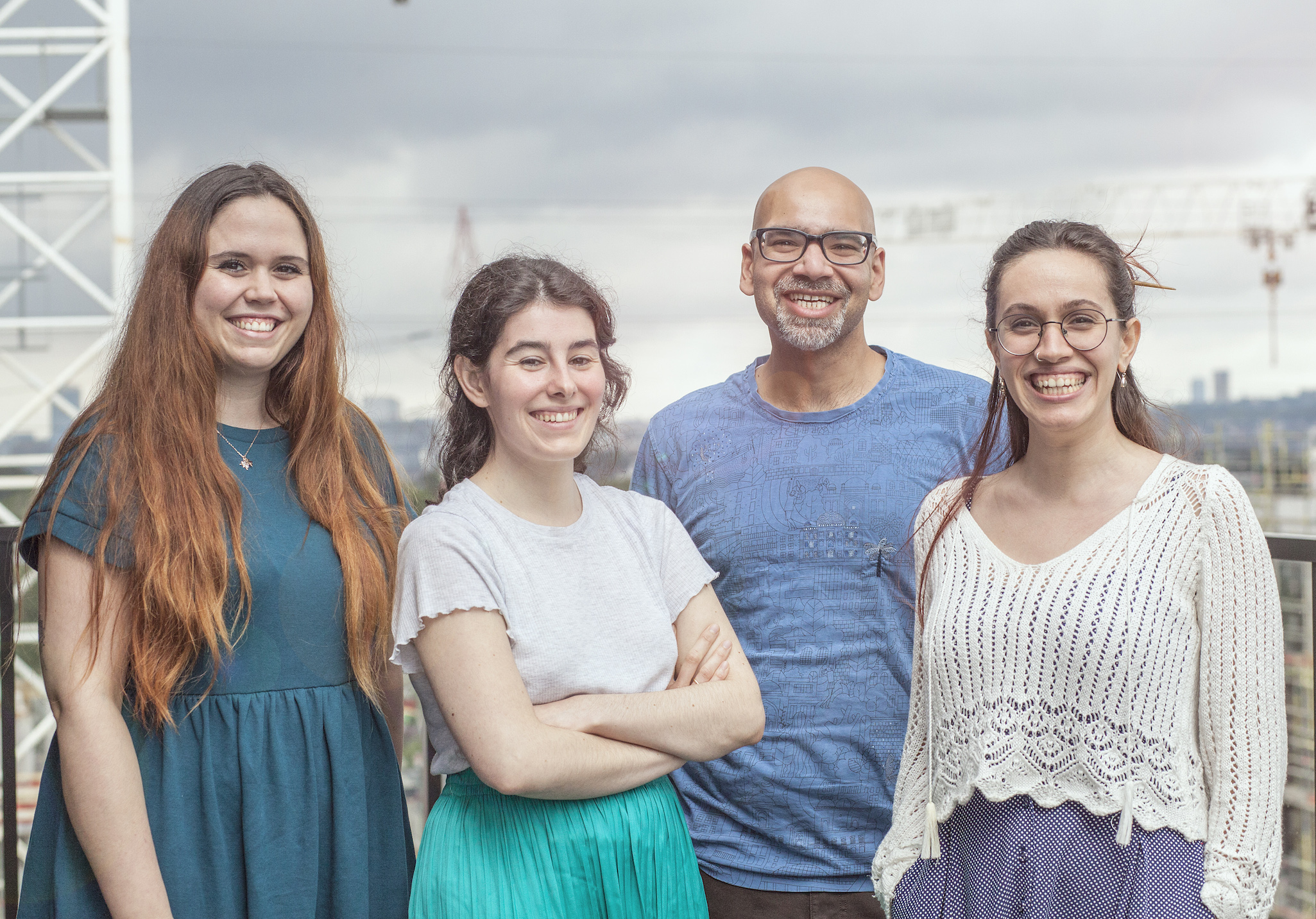 Elif Eski, the lab’s first PhD student, is joining on 01 November, 2019! She obtained her M.Sc. degree from Bogazici University, Turkey. During her master’s thesis under the supervision of Dr. Stefan H. Fuss, she focussed on the role of Wnt/β-catenin signaling during regenerative neurogenesis in adult zebrafish olfactory epithelium.

Inés Garteizgogeascoa Suñer. Graduated in Biochemistry from University Autónoma de Madrid, Spain; followed by a M.Sc. degree in Integrative Biology and Physiology from University Claude Bernard de Lyon, France (2019). During her master’s thesis under the supervision of Dr. Karine Gauthier and Dr.Fréderic Flamant, she focused on studying thyroid hormone-mediated thermogenesis in brown adipose tissue in mice. She was able to identify potential new thermogenic pathways, independent from UCP-1 classic mechanism, regulated by thyroid hormone in response to prolonged cold exposure. She joined the SinghLab in 2020 to work on developing tools for imaging of signalling pathways in zebrafish thyroid gland.

Macarena Pozo Morales. Graduated in Biochemistry at the University of Málaga (Spain) in 2018, where she focused on studying pharmacogenetic response to Tacrolimus in kidney transplantation, under the supervision of Dr. Mª José Bravo Romero. Also, she joined two Internships Erasmus scholarships during her bachelor’s degree. The first one at Warsaw University of Life Sciences (Poland) in 2017 in the lab of Dr. Hanna Bolibok-Bragoszewska, where she worked on identifying and characterizing sequences targeted by domestication and breeding in rye (Secale Cereale L). The second one was at University of Oxford (United Kingdom) in 2018, under the supervision of Dr. David A. Priestman. She focused on studying the supplementation with ursodeoxycholic acid (UDCA) as a new therapy of Niemann-Pick type C (NPC) disease. After her bachelor’s degree, she obtained her M.Sc. degree in Molecular and Cellular Biology at University of Málaga in 2019.
During her master’s thesis under the supervision of Dr. Mª Ángeles Real Avilés and Dr. Alicia Rivera Ramírez, she focused on determining the role of dopaminergic D4 receptor on the effect of cocaine in caudate putamen in rat. At the same time, she worked as intern student in the lab of Dr. Francisco J. Bermúdez Silva and Dr. Isabel González Mariscal in IBIMA (Spain) to study the role of GPR55 on the onset of type 1 diabetes.
She joined the SinghLab in 2020 where she’s performing her PhD focused on the impact of inflammation on thyroid development, homeostasis and aging using zebrafish as a model. 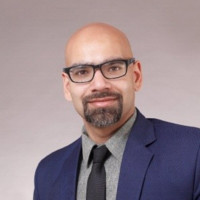 Sumeet Pal Singh, PhD is an alumni of Indian Institute of Technology (IIT), Kanpur. He graduated in 2004 with a B.Tech. degree in Biological Sciences and Bioengineering. Directly after bachelor’s degree, he joined the PhD program at Duke University, USA where he performed his doctorate under the supervision of Dr. Kenneth Poss. For his thesis, Sumeet worked on the cellular basis of bone regeneration in the zebrafish fin amputation model.

For his second post-doc, he returned to zebrafish research in the lab of Dr. Nikolay Ninov at Center for Regenerative Therapies Dresden (CRTD), Germany. Focussing on the pancreatic beta-cells, Sumeet uncovered latent heterogeneity in the beta-cell population. For this, he developed several transgenic reagents to interrogate the proliferative and functional differences among individual cells. He was awarded an EFSD/Lilly Young Investigator Fellowship for his efforts.